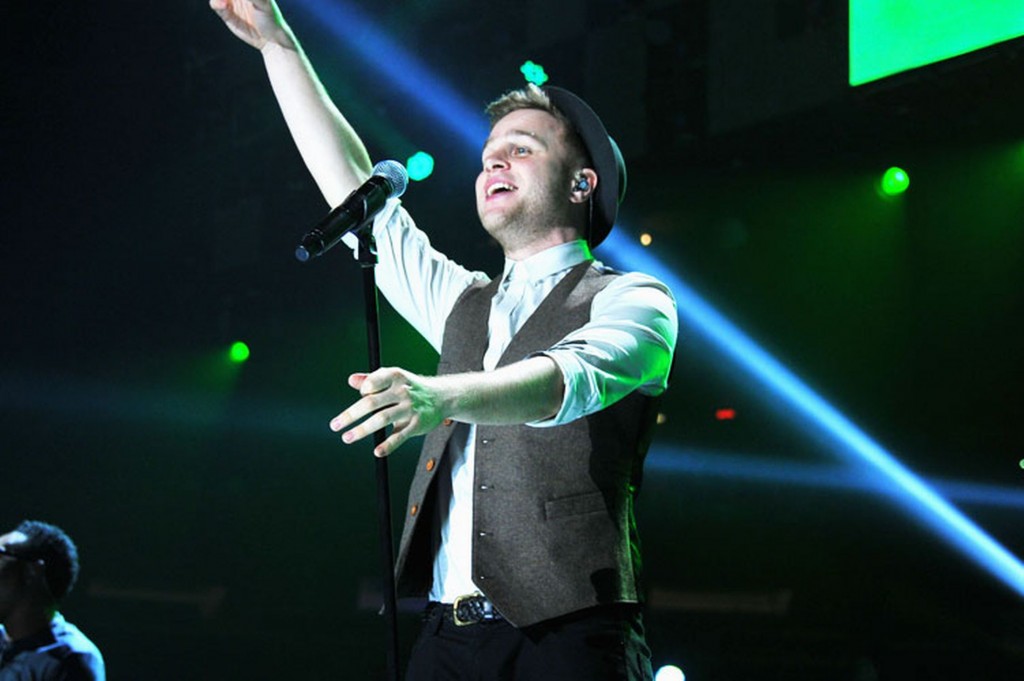 With the release of his new album edging closer, Murs has dropped the bombshell of the dates for his next UK and Ireland tour that will take place in Spring next year.

Using a video to reveal the news, him and his band dancing around the room has definitely made it more exciting.

The dates for his Never Been Better tour are as follows:

If you missed the video of Olly’s announcement, you can watch it here:

Tickets are released for general sale on Friday 21st November 2014.

Don’t forget Olly will be making an appearance on The X Factor this weekend to perform his latest single, Wrapped Up.