Dappy has announced tonight that N-Dubz are reforming for 2015. 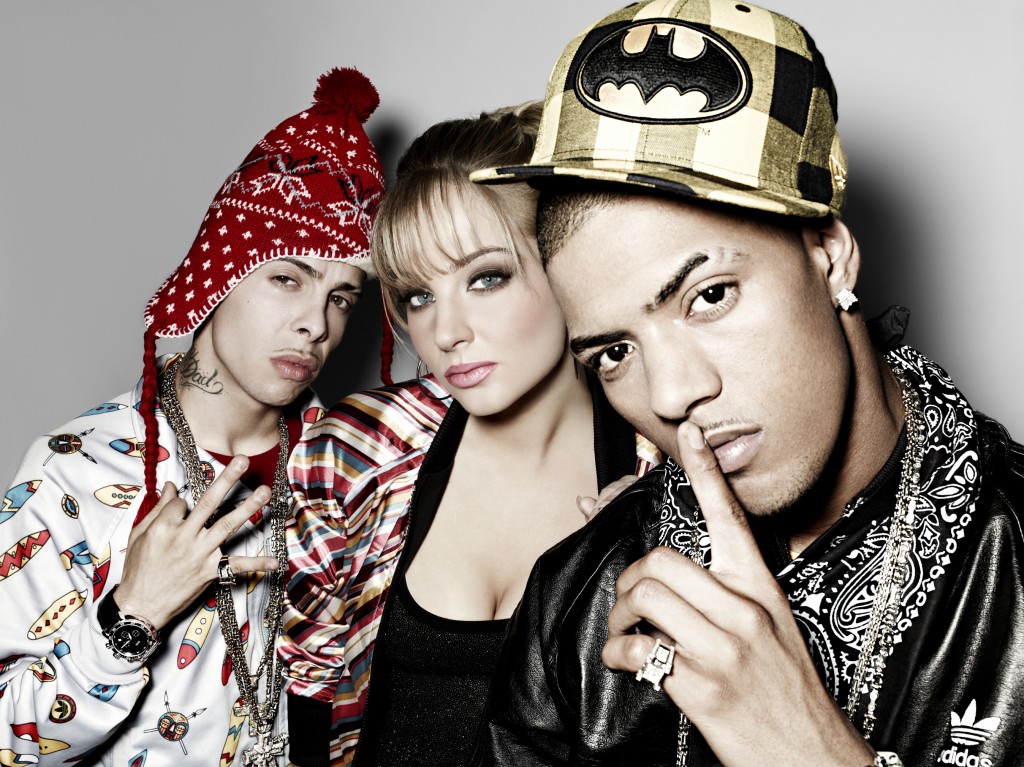 N-Dubz made up of Dappy, Tulisa Contostavlos and Fazer took a break from the group back in 2011, but Dappy has revealed they’re planning on getting back together.

“I will be releasing 5 solo singles and I will most defiantly bring back the best group in the world too!!!”

“We’ve been so busy with our own commitments that we haven’t had time to come back yet. But we’re going to start recording in the second half of next year.

“We’ll definitely be writing new material, we won’t just be using old stuff.  We want to come back like Black Eyed Peas.”