Gordon Ramsay has revealed he doesn’t ‘use bad language often’!

Gordon Ramsay has recently revealed he doesn’t ‘use bad language often’ in a recent interview. 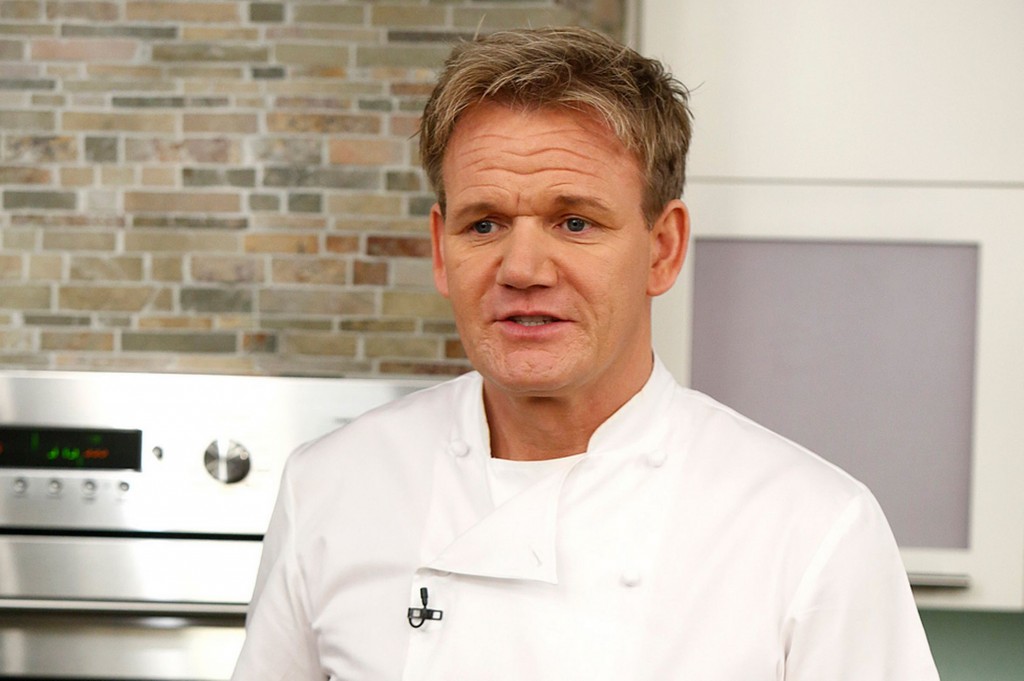 TV and Chef star Gordon Ramsay, you know… The guy who runs ‘Hell’s Kitchen’ and swears all the time? Has revealed he doesn’t use bad language often.

Speaking to Jonathan Ross on ‘The Jonathan Ross Show, he said: “I like to think it’s an industry language. I’ve worked with some great chefs and when I’ve made a mistake there’s a naughty word that comes out.

“But do I want [my children] Matilda and Jack walking around swearing? Definitely not.”

“I need a reason to swear. Some people think it’s offensive, I’m not proud of it, I don’t do it often”.

See the full interview this Saturday (15th November) at 9.55pm on ITV.