Lee Evans opens up about his battle with depression ‘I get very dark’!

Comedian Lee Evans has opened up about his battle with depression at home. 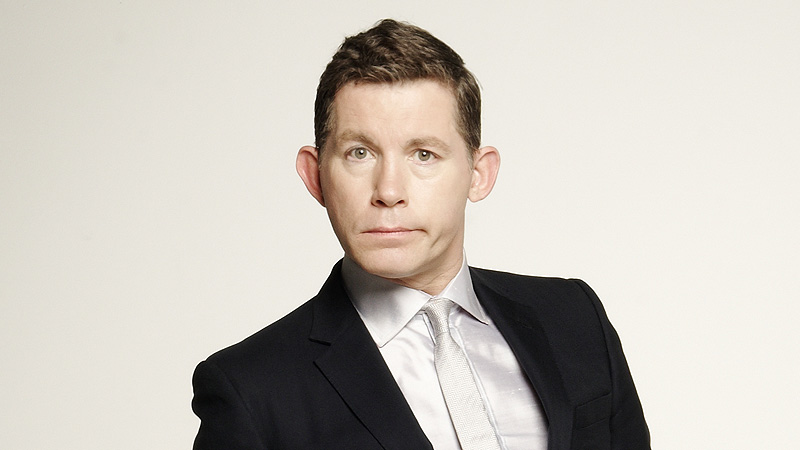 Lee Evans, the famous comedian has recently revealed he battles from depression and that often gets “very gloomy”.

Lee has said that performing on stage makes the situation more ‘positive’.

Lee Evans spoke to The Sun about his battle: “Not on the outside, but at home I do [feel depressed],” he said. “I get very gloomy and dark, very deep and depressed.

“Everyone does sometimes, don’t they? I can sit there for ages, with my head in my hands.”

“It’s mostly out of being criticised, because then I don’t feel worthy and slope off on my own.

“But then I’ll do a show and the audience reaction is humbling and I say to myself, ‘Come on, sort yourself out’.”

Lee Evans has recently finished his UK arena tour ‘Monsters’ and his tour DVD is out Monday (17th November).