Cheryl’s album misses out on Top 5 in the charts despite the promo!

Cheryl Fernandez-Versini has missed out on the top 5 this week with her new album Only Human. 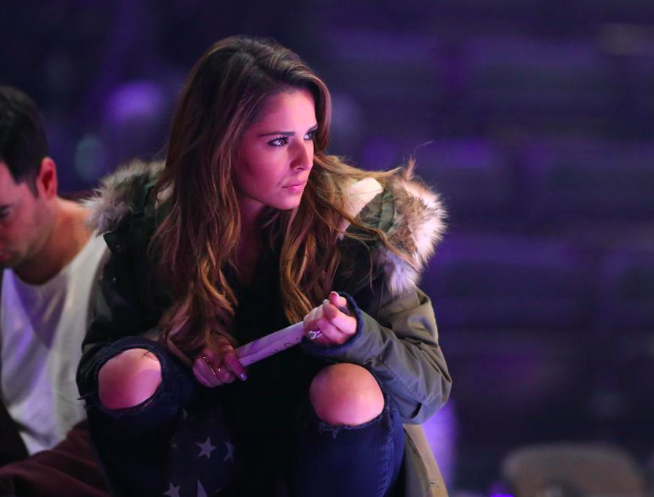 Despite being inside the top 5 in the midweeks, the Girls Aloud singer failed to keep record sales up and has charted at Number 7 this evening.

Since making her solo debut, Cheryl’s album sales have dropped. Her debut solo album 3 Words, which was released back in 2009, sold 125,000 copies in its first week and reached number one.

However, her second album Messy Little Raindrops, released in 2010, sold 105,000 copies in its first week. In 2012 Cheryl made her comeback once more and released A Million Lights but this failed to achieve her early success and sold just 35,000 copies in the first seven days of sales.

The X Factor judge’s new single ‘I Don’t Care’, which achieved Number One when it charted last week, has dropped three places to Number 4.

Watch Cheryl’s X Factor Performance of ‘I Don’t Care’ below: