X Factor 2014: Jay James eliminated from the competition via deadlock!

Jay James has been eliminated tonight in the results show. 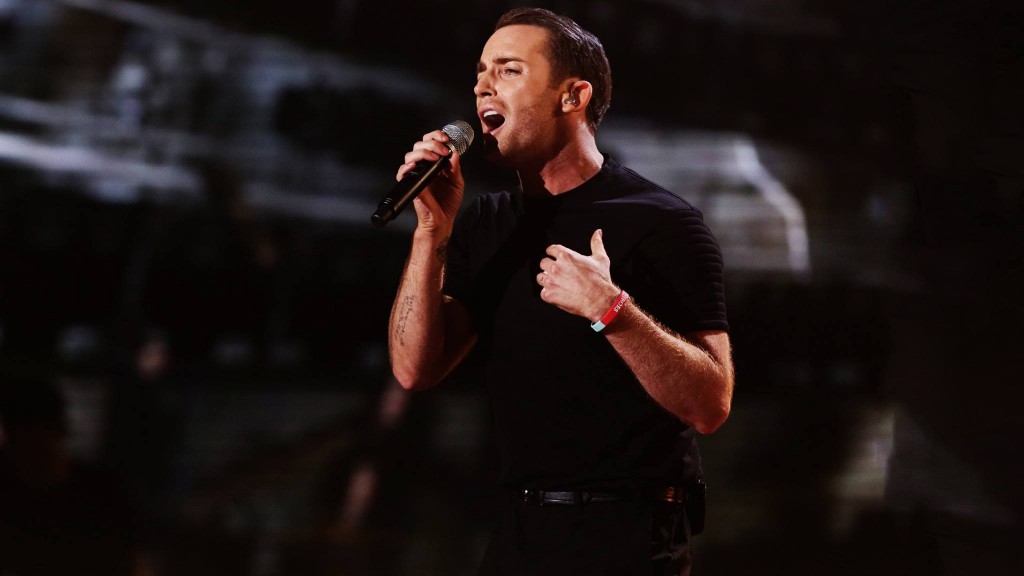 The X Factor 2014 has claimed its next victim tonight. This weeks theme was ‘Big Band Week’ with a 30-piece orchestra.

Nicole Scherzinger took to the stage before the results were announced tonight, she sung her latest single ‘Run’ in the most stunning way possible.

Then the start of the results were announced, with the contestants who made it through. In the bottom three this week, were Only The Young, Stevi and Jay.

Then Olly Murs took to the stage, with his latest single ‘Wrapped Up’.

The two unlucky contestants who had to battle against each other in the ultimate sing-off were Jay James and Stevi Ritchie. Jay sang ‘Somewhere Only We Know’ and Stevi sang ‘Somebody To Love’.

This means the results went to deadlock, leaving it down to the public votes as the judges couldn’t decide between themselves, this resulted in Jay James leaving.