I’m A Celebrity 2014: Could Craig Charles be next to leave the jungle?

Following Gemma Collins sudden departure on tonight's show, it looks as though Craig Charles could be next to leave the jungle. 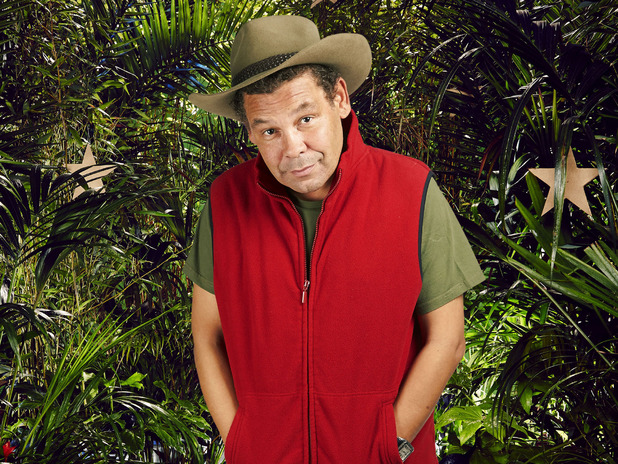 Producers of the show are leaving the decision to Charles if he wants to remain in the jungle after the news. He was informed Thursday morning, Wednesday night (UK Time).

On tonight’s show Ant & Dec announced that Charles would not be included in the public vote for the trial that followed without giving a reason for his absence.

If Charles is next to leave the jungle this would leave just 8 remaining celebrities after Collins sudden exit from the show.

Such sad news, we’re thinking of Charles and his family!

We’ll continue to cover this story when more news has been revealed.