Sad news as Craig Charles has left the jungle after his brother passed away from a heart attack. 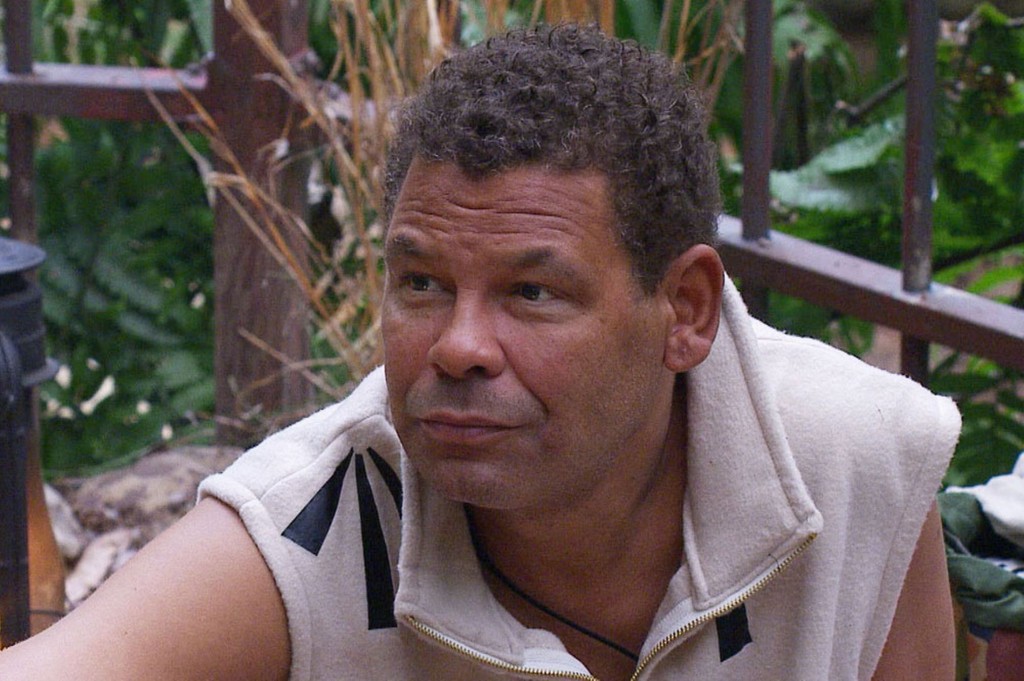 After finding out the sad news of his brothers passing Craig was given the option from producers on what he wanted to do.

It has been reported that he wanted to leave the jungle.

This now leaves just 8 celebrities in the jungle after Gemma Collins left the show, however 2 new celebrities will enter the jungle today making the numbers up to 10.

Craig had a hard time in the jungle jail and was only just introduced to the main camp. We think Craig did a great job in the jungle and had a good chance of staying until the end.

I’m a Celebrity returns tonight on ITV at 9pm with Craig’s exit.