‘All About That Bass’ singer reveals brand new single named ‘Lips Aren’t Moving’ along with her album ‘Title’. 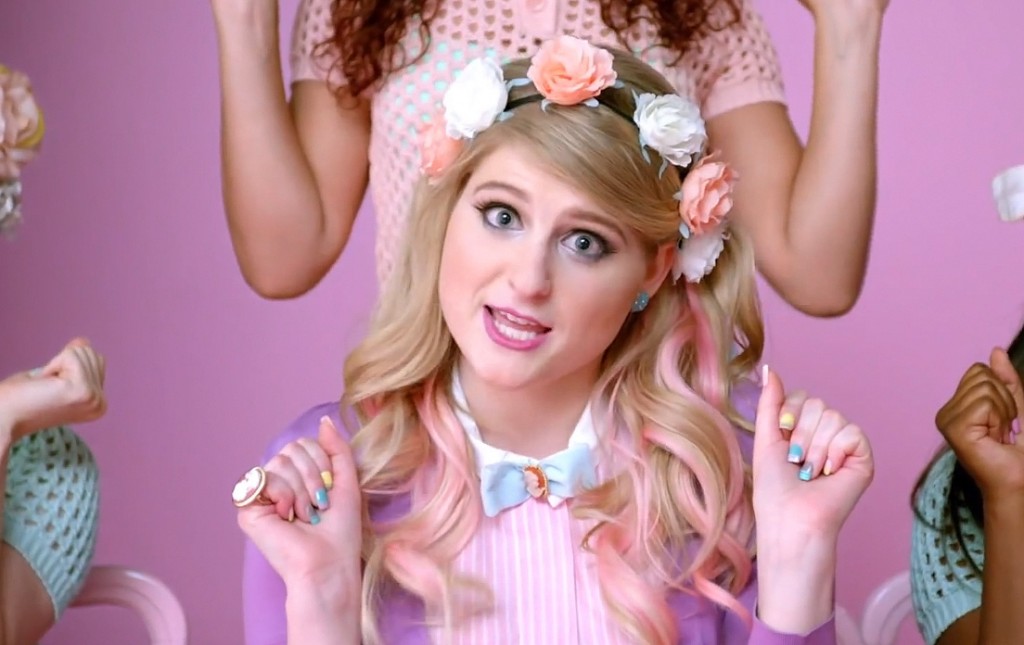 American singer Meghan Trainor has taken the UK by storm, as she claimed the number one spot with ‘All About That Bass’ for four weeks. It seems that people can’t get enough of the ‘booty’ girl.

The twenty year old singer is releasing her new single just simply weeks after it was announced that her previous single was one of the most downloaded songs of the year 2014, only beaten by Clean Bandit and Jess Glynne’s ‘Rather Be’.

The new single from her album ‘Title’ has that same catchy tune that we all grew to love from ‘All About The Bass’. It will get you all dancing and clapping along with the beat and keep that feel good mood going.

The full track listing of her album has been announced and is as follows: