This Saturday, the remaining X Factor contestants will battle it out in Elton John vs Whitney Houston week. 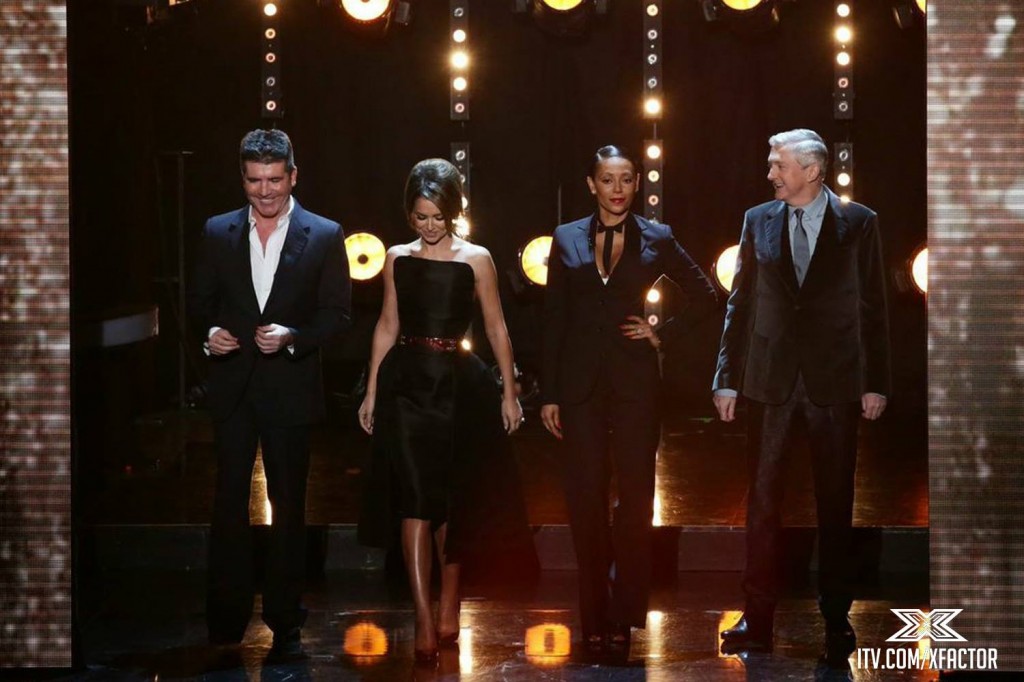 Losing Jay James last week, Simon now has only three acts remaining. However, he still has the fullest category. Mel B and Cheryl are down to one contestant each and Louis has two groups left.

This week, the final 7 will take on massive Elton John or Whitney Houston hits in order to fight for their place in week eight.

The song-list has been revealed and these are the chosen tracks:
Simon’s Overs:
Ben Haenow will take on Whitney’s classic, I Will Always Love You.
Fleur East is performing her version of I’m Every Woman.
Stevi Ritchie is going for I’m Still Standing.

Mel B’s last boy, Andrea will be taking on I Have Nothing and Lauren will be singing How Will I Know to keep Cheryl’s category alive.

Louis and the groups are going for Elton hits, with Only The Young performing Something About The Way You Look Tonight. Stereo Kicks have chosen Don’t Let The Sun Go Down On Me.

This week’s theme is all about the big songs, but the contestants will have to sing even better than before as there is another twist. This week will see yet another double elimination, meaning they have to up their games to make it into the top 5.

Join in with all the action tomorrow (22nd November) night at 8pm on ITV, where there will also be performances from Take That, Labrinth and David Guetta over the weekend.