The X Factor 2014: Cheryl to miss tonight’s live show because of illness?

Cheryl has been feeling ill all week, resulting in her being unable to make it to rehearsals with her one remaining act, Lauren Platt. 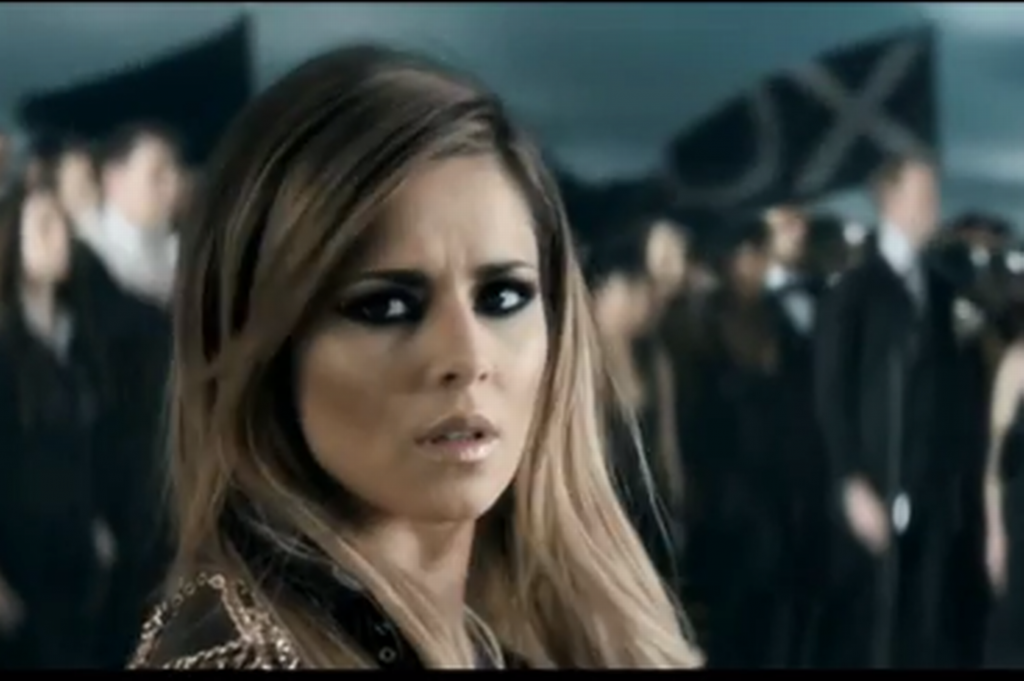 The only way of keeping in touch with Lauren ahead of tonight’s show, has been over phone calls and through texts.

Cheryl tweeted yesterday tweeted: “Sorry for my absence on here the past few days.

She added: “Trying to be better for Sat.”

A supposed source “close to Cheryl” told the Daily Star newspaper that she’s “hoping” to be well enough to appear on the show tonight.

Previously, the only other judge to miss the show was Kelly Rowland in 2011, who was replaced by Alexandra Burke for the weekend.

During the results show, she phoned in after two of her acts were in the bottom two.

The X Factor 2014 continues this Saturday and Sunday night on ITV with an Elton John v Whitney Houston theme.

Have a look at which songs the contestants are singing this week here.

As well as the latest live performances from the acts, this weekend’s show will also see appearances from Take That, Labrinth and David Guetta.