X Factor 2014: Only The Young eliminated in shock twist before Sunday’s results!

Only The Young have been eliminated from the competition after a shock double elimination was announced earlier this week. 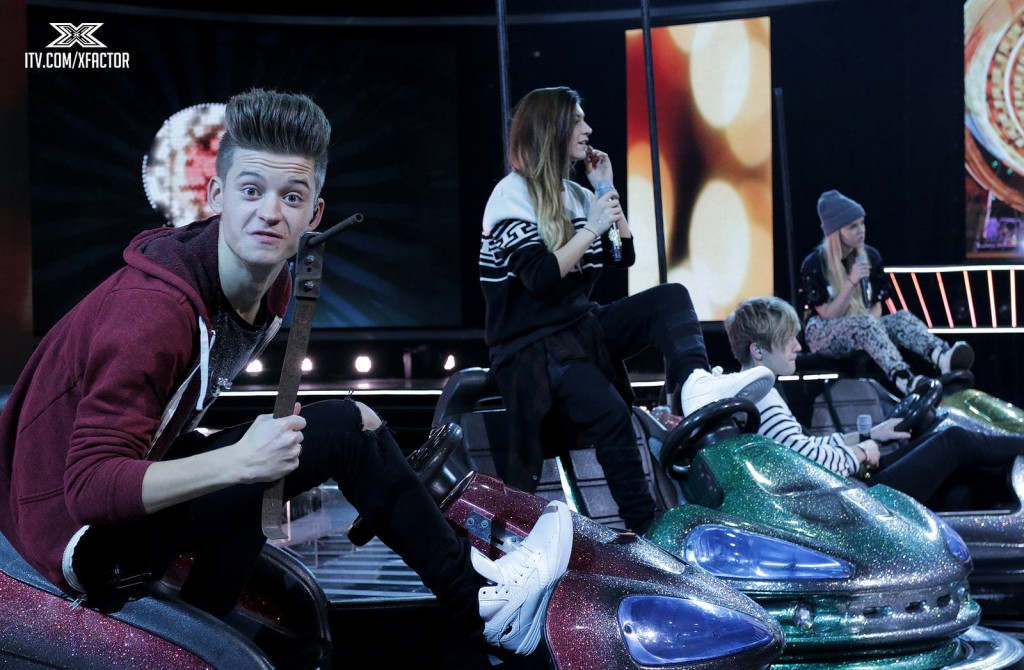 This weekend the theme was Elton John vs Whitney Houston and the X Factor contestants didn’t disappoint.

Ben Haenow took on a Whitney classic, I Will Always Love You and completely redesigned it with his version. First to open the show this weekend was Lauren with ‘How Will I Know’ with her brother as a backing dancer.

Stevi completely shocked everyone including mentor Simon Cowell tonight with a rather raunchy performance of ‘I’m Still Standing’ by being covered in honey shirtless!

As it was a double elimination this weekend, voting was frozen 10 minutes after all the contestants performed. Once voting closed David Guetta ft. Emeli Sande took to the stage for a very special performance.

Once the celebrity guests had finished the results for Saturday were announced.

Only The Young were eliminated from the competition, but don’t worry, you can still see them on The X Factor 2015 tour in arenas across the UK.