As talks continue for a new series of The X Factor USA, Nicole Scherzinger is favorite to replace Simon Cowell on The X Factor UK's judging panel!

Simon Cowell is set to return to America next year in hope to relaunch The X Factor USA after it was axed last year. 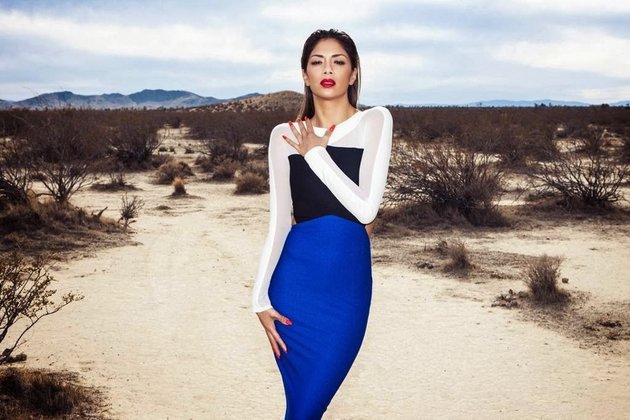 The Daily Mirror newspaper reports that deal to revive the failed American attempt is in closing talks.

A source told the newspaper: “This is obviously fantastic news for Simon – all of the talks are going in the right direction for him to be back in America next year.

“He loves the States and he loved the show. It was a huge disappointment when it wasn’t recommissioned last year. He is enjoying his stint back in Britain but the fact is, this is great news for him and his team.”

They added: “There will be absolutely no question that he will be on the judging panel.”

If the deal is agreed, it will mean that Simon will have to quit the UK show once again, with ex-judge Nicole Scherzinger favorite to take his place.

The source said: “Nicole is among his first choices. He is a huge fan and would have loved to have had her back on the UK show this series but it just wasn’t possible with Cheryl returning.”

Rumours claim that both Mel B and Cheryl have both been asked to come back next year, with Cheryl refusing to commit to another series.

For now, The X Factor continues tonight with the results show on ITV at 8pm with performances from Labyrinth and Take That.