Stevi Ritchie has been eliminated from the competition along with Only The Young who left yesterday. 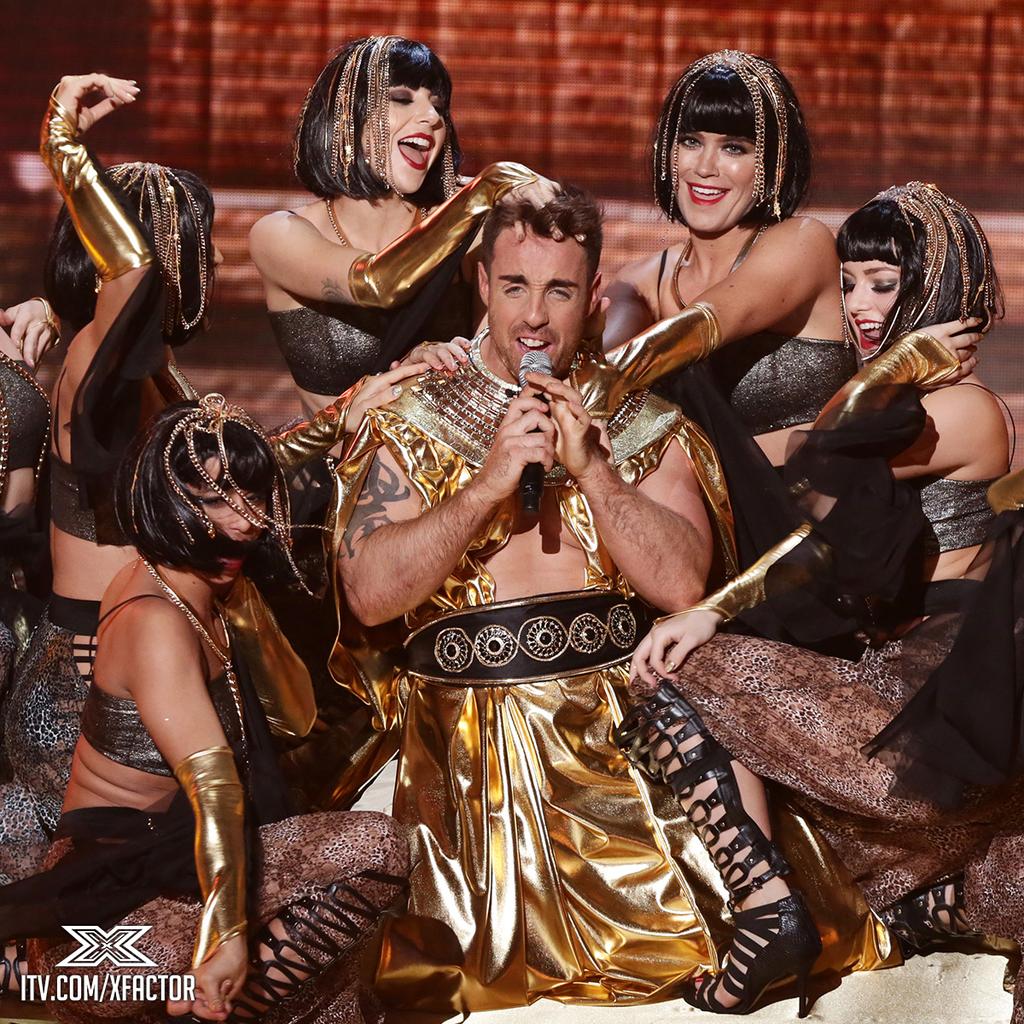 This weekend the theme was Elton John vs Whitney Houston and the X Factor contestants didn’t disappoint, really, they didn’t.

Ben Haenow took on a Whitney classic, I Will Always Love You and completely redesigned it with his version topping the X Factor iTunes charts.

Stevi completely shocked everyone including mentor Simon Cowell who was left speechless with a rather raunchy performance of ‘I’m Still Standing’ by being covered in honey shirtless! It was shocking.

As it was a double elimination this week, Only The Young were voted off last night in Saturday’s show with the fewest public votes. Tonight (23rd November) Stevi Ritchie has also been eliminated.

The two unlucky contestants who had to battle against each other in the ultimate sing-off were Andrea and Stevi Ritchie. Andrea sang ‘Stop’ and Stevi sang ‘This Is the Moment’.

This resulted in Stevi Ritchie leaving the competition.