I’m A Celebrity 2014: Worries grow for Michael Buerk’s health in the jungle!

Worries have started to grow for campmate Michael Burek’s health in the jungle. 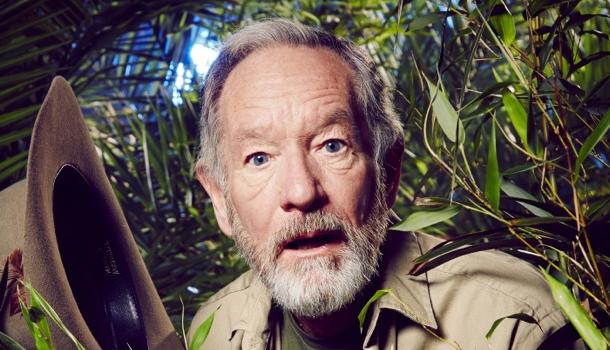 Michael’s health is now a worrying point for viewers and his wife as footage shows the celebrity losing a lot of weight.

Christine Buerk, Michael wife has arrived in Australia to support her husband and revealed she’s worrying about him.

“He works at keeping in shape, going in the gym, and he walks a lot.

“But he hasn’t any spare flesh on him. I’ve been a bit worried he hasn’t a lot of spare capacity.”

Christine has admitted it may be better if Michael didn’t win the show in the coming weeks. She went on to say: “I don’t know if he should win – it would be great if he wants to. But it is a win-win because if you get turfed out early you get more time at the hotel.

“He was low key in the beginning, quieter than at home. Michael likes his own company so it has taken him a while to settle in.

“But the last programme I saw he was getting into the group dynamic. You are seeing more of the real Michael now.”

I’m A Celebrity returns tonight (24th November) on ITV with the rest of Jake’s and Jimmy’s live trial.