Nicole Scherzinger misses out on Top 40 despite X Factor performance!

Nicole Scherzinger has missed out on achieving a Top 40 single with her latest single Run, despite the singer having performed the song on last weekend’s X Factor Results Show. 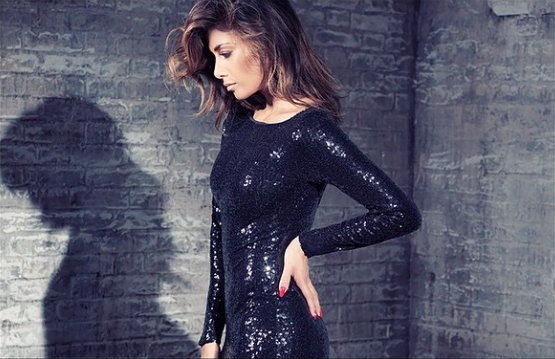 However during her performance, there were a few technical difficulties which meant Nicole was left standing alone in the dark on stage.

According to Nicole there was supposed to be a laser show during the performance but it didn’t work. Speaking to Sarah Jane Crawford on The Xtra Factor, she said:

“It doesn’t even matter if you had lasers or whatever, as long as you sing your heart out.”

Run only managed to reach number 46 in the official chart last night.

Meanwhile, Olly Murs’ new track Wrapped Up charted at number 3, Clean Bandit and Jess Glynne had a new entry at number 2 with Clean Love and Bob Geldof’s Band Aid 30 gained the top spot with Do They Know It’s Christmas.