I’m A Celebrity 2014: Security tightened as TWO murderers are on the loose near camp!

I’m A Celebrity bosses have been forced to tighten security near the celebrity camp, as TWO murderers are on the loose! 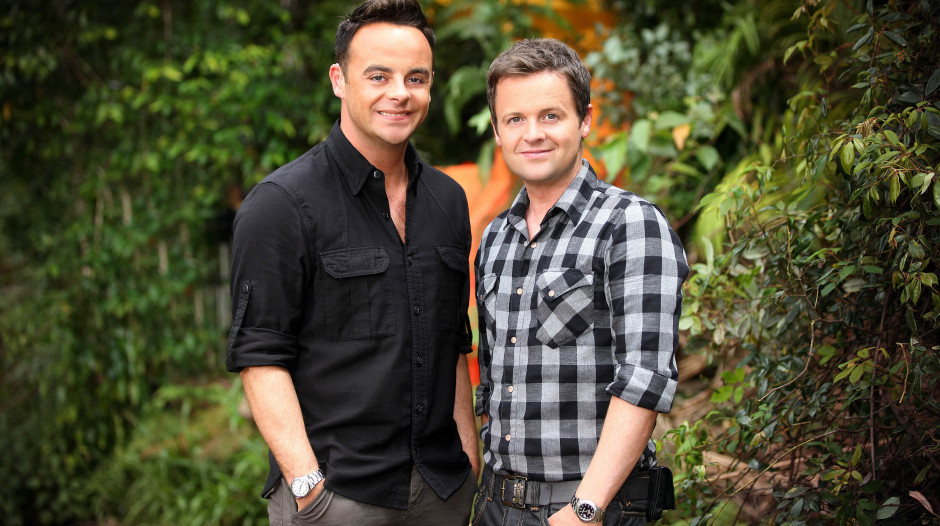 It’s been reported this morning not one, but two murderers are on the loose near the camp where the celebrities are living for the next few weeks, and have yet to be found.

Its been revealed that two weeks ago a woman was found dead in the street in Murwillumbah, this is a town just TEN minutes away from where the celebrities are living at the moment and police are worrying that the suspect is hiding out in the jungle.

The body has been idenified as Lynette Jones, 52, mother of two. Her body is now with the coroner, but New South Wales police the death is “suspicious”.

Detective Sergeant Laurie Moroney said: “We’re looking for witnesses who know the route she may have taken from the hotel.”

After The Mirror reported that murder, another one appeared just 1 hour away from the camp. A man was bludgeoned to death with a tennis racquet in Coomera.

Apparently they haven’t found any of the murderers yet, reported the paper, but an insider told them:

“We have a security team on site. The safety and security of our celebrities and crew is of the utmost importance.”