As the contestants are approaching the quarter-finals of this series, they are expected to sing two songs each. 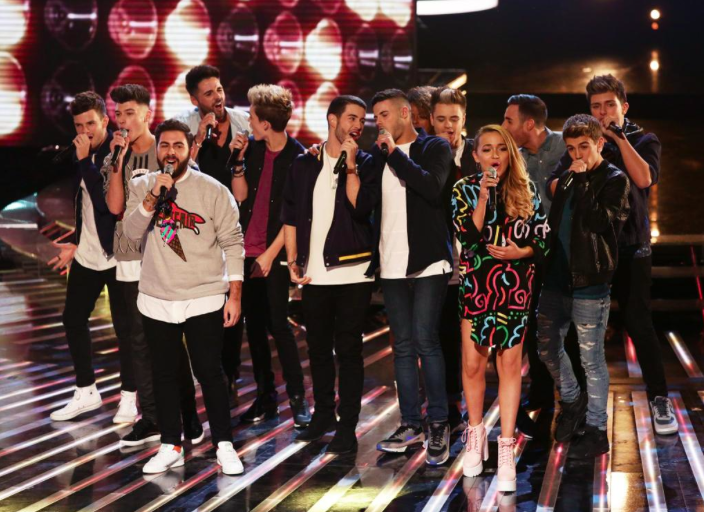 The first song choices have been revealed, after fans of the show had the chance to vote for what they’d like the contestants to sing.

For the Jukebox theme, there were three songs for each act that could be chosen from by users of The X Factor app.

The results of the chosen songs are as follows:

Tune into X Factor on ITV on Saturday and Sunday night to see how the acts cope with two songs each.