Since its launch in 1977, American Eagle Outfitters has grown to become one of the biggest fashion brands in the US, with over 1000 stores worldwide. With celebrity fans including Emma Watson, Robert Pattison and Blake Lively, this is the first time the product will be available for UK consumers and the new stores will offer everything from footwear to outerwear.

The short film above is from acclaimed London fashion director, Joshua Stocker with soundtrack by Blonde Redhead that features Daisy Lowe leaving her leather jacket behind and transforming into something more to celebrate the launch of American Eagle Outfitters in the UK.

To support this, American Eagle Outfitters has British model Daisy Lowe as the face of the brand for the UK launch! The stunning 25 year old model and DJ who has modelled for the likes of Chanel and Vivienne Westwood, will work with American Eagle Outfitters to help the brand launch in to a new market in which Daisy brings a diverse and stylish edge to suit the UK audience. 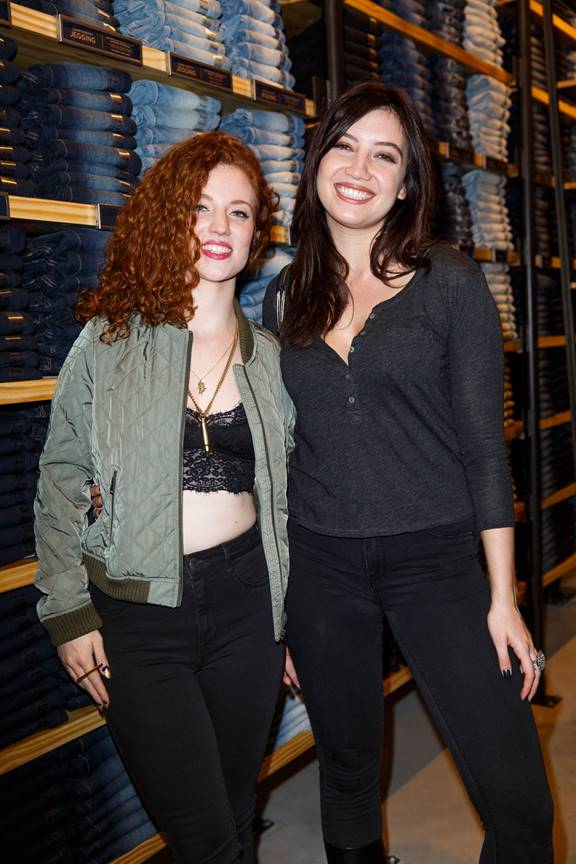 American Eagle Outfitters, America’s Favorite Jeans Brand, hosted a VIP launch party at its new flagship store in Westfield London.  Daisy Lowe, launch ambassador for the brand, was in attendance alongside British singer-songwriter Jess Glynne who performed a three-song acoustic set, including her number one smash-hit Rather Be. 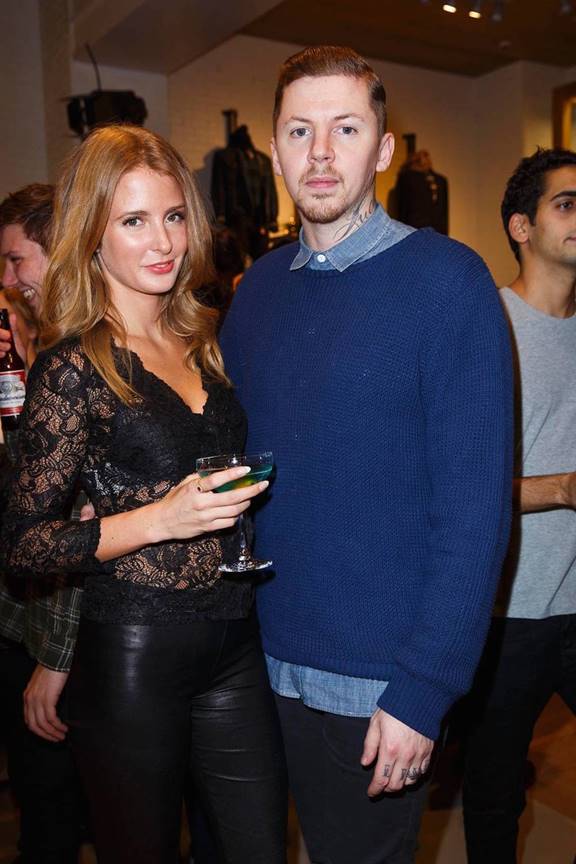 Other celebrity guests included Professor Green, Millie Mackintosh, Vanessa White & B Traits. The crowd then danced to a DJ set from, BBC Introducing star, TCTS.  Patrón Tequila designed custom made cocktails for guests on the night, providing a taste of Amer Guests were also invited to take a spin in the Eagle Cam, the UK’s first 360-degree photo booth.

Find out more at http://www.ae.com/uk and follow them at https://twitter.com/AEO_UK and https://www.facebook.com/AmericanEagleUK for news, style tips and promotions.