Gemma Collins has revealed that she experienced a ‘horrific ordeal’ 24 hours before she entered the jungle. 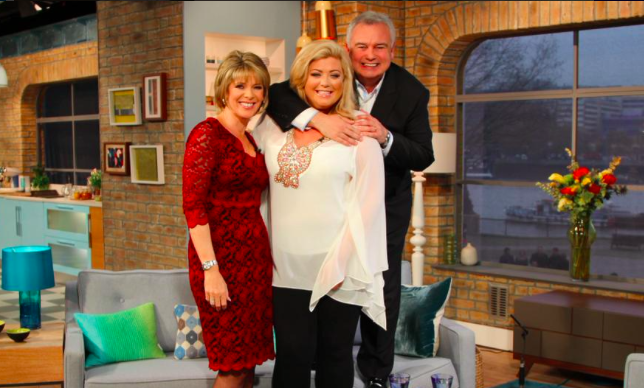 Speaking in her first TV interview since I’m a Celebrity, the TOWIE star told Eamonn and Ruth on ITV’s The Morning about her departure:

“I regret it terribly because on a personal level it was the dream job I always wanted. I am devastated about the events before that.”

“I have wanted to go into the jungle for three and a half years – it’s the job I’ve wanted my whole life.”

Opening up about the ordeal which happened prior to Gemma entering the jungle, she said:

“In hindsight I never should have got on the plane to go. When I got there I was trying to be upbeat Gemma.”

“I had been through an horrific ordeal 24 hours before I left for Australia. I was in so much shock, shock trauma.”

Gemma went on to say that the producers had ideas about her nerves: “The TV producers knew something had gone on but I covered it up.”

“I was actually in there six days – you only saw two days. Four days on, I hit rock bottom.”

Collins also explained that she did not receive her full appearance fee: “I was given a percentage – it is going to a charity for starving children.”

I’m A Celebrity continues tonight at 9pm on ITV.