Frozen sequel is ‘in the works’, says Idina Menzel!

The actress Idina Menzel who voiced Queen Elsa in Disney’s Frozen has revealed that a sequel to Frozen is ‘in the works.’ 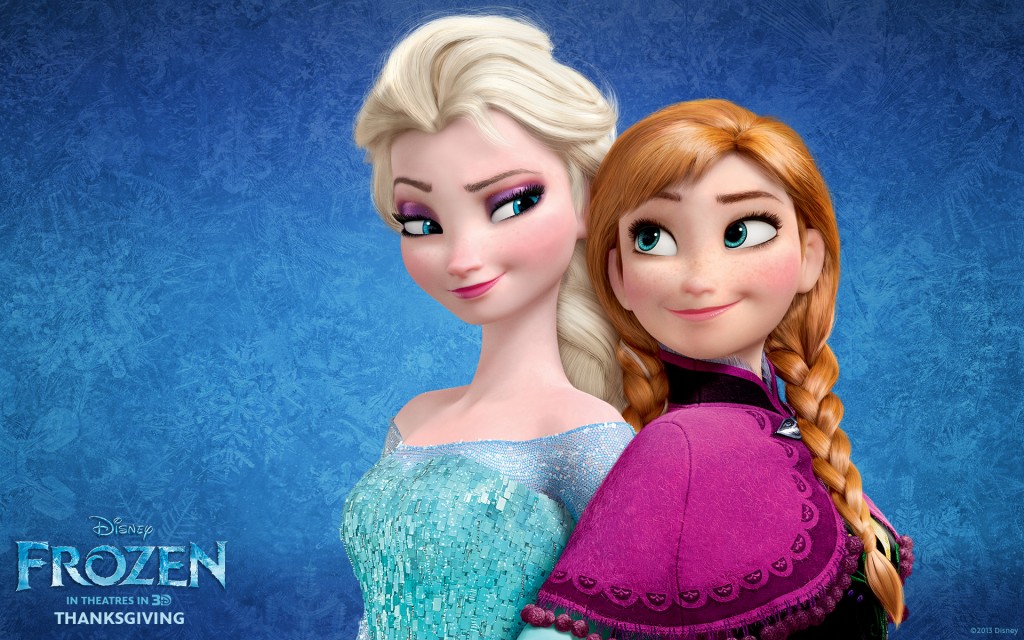 Speaking to The Telegraph, Menzel said: “They’re all in the works. Not the stage show – I don’t know what will happen with that – but the movie hopefully. We’ll see. I’m just going along for the ride,”

The actress admitted that she was surprised by the success of Frozen when it became the highest grossing animated film of all time in November 2013.

She explained: “I remember some of those classic Disney songs from movies, and you knew the character but you didn’t know the person behind the song. But this is different, this is weird.”

Menzel along with co-stars Kristen Bell and Josh Gadd are expected to release a one-off short called ‘Frozen Fever’ next year. It is not known whether the mini adventure directed by original Frozen directors Jennifer Lee and Chris Buck will air on TV or in cinemas.

It has been confirmed that ‘Frozen Fever’ will feature a new song written by Robert Lopez and Kristen Anderson-Lopez, who won an Oscar for ‘Let It Go’.

Watch Demi Lovato’s cover of ‘Let It Go’ below: