David Beckham and his son Brooklyn have been involved in a car crash Saturday morning, according to reports. 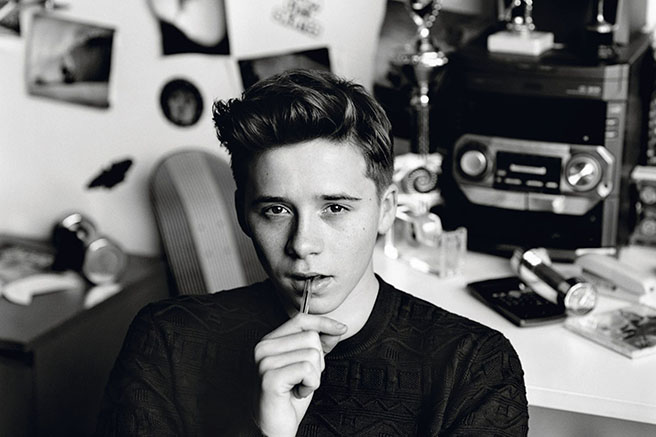 Former England captain, David Beckham picked up his son Brooklyn from the Arsenal training ground on Saturday morning and was then involved in a car crash, according to reports.

The crash wasn’t very serious and both boys walked away from the incident shortly after. The crash involved one other car.

Thomas Cadman, who plays for Brighton under-16s, said: “Weird to play against Brooklyn Beckham earlier. Even weirder to be currently stuck behind David Beckham as he has crashed his car.”

Archie Davies, a team-mate, said: “Just seen David Beckham looks like he got in a car crash and hurt his shoulder. Star struck by seeing David Beckham tbh.’